We could well have been in the Netherlands as we cycled along the sealed paths that bordered the river Welland in the flatlands of Lincolnshire. That was until locals spoke to us in their East Anglian accents.

And we may have been in Lithuania as we passed through Wisbech, known regionally as Wisbech-astan on account of dialects borne from the influx of east Europeans, coming over to work on the grain and potato plantations.

But without doubt we knew we were in England when we rolled upto Barton-Upon-Humber’s village pavillion and spent a leisurely Saturday watching the local team defeat their opponents in a thriling match, played out in the surrounds of a stunning tree lined embankment.

Game completed, we crossed from Lincolnshire over the impressive Humber bridge free wheeling beneath fading skies into the land of the white rose, briefly picking up the Trans Pennine Trail that provided an off-the-road passage north. 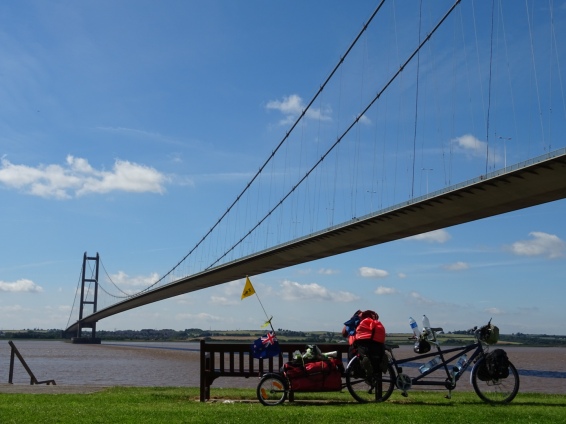 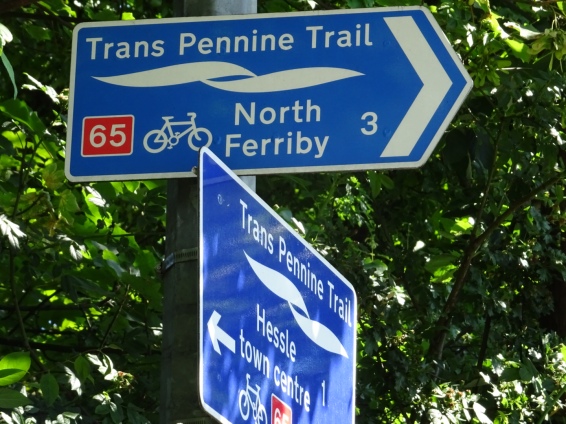 One thing worth a mention about this part of Britain, is the abundance of cycle paths created as a result of decommissioned railway lines following the collapse of steel and coal infrastructure during the 80s. And it’s thanks to the charitable trust SusTrans for their largely voluntary efforts in maintaining and developing this national network, that allows for off-road trails to link regional and countrywide cycleways; the likes of which are often synonymous with historical or natural features.

In the last two weeks we’ve ridden on Newcastle’s Hadrian’s Wall Trail (named after the Roman emperor responsible for building the partition between Scotland and England back in 122 a.d.). We’ve taken the Coast 2 Coast route across the seriously steep North Pennines, and more recently,  completed Northumbria’s Coast and Castles; winding through areas of outstanding beauty while sweeping passed ramparts from the middle-ages. 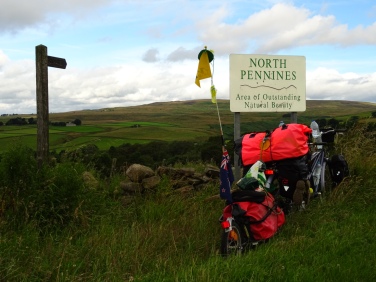 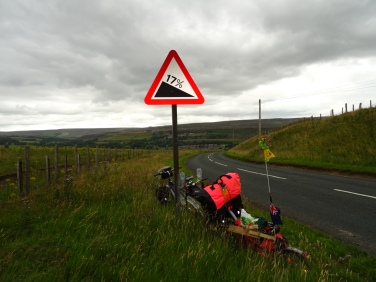 Seeing the North East this way has offered a catalogue of lasting summer experiences: golden wheat fields, churning combine harvesters, obliging farmers, morris dancers, quaint Edwardian pubs with low ceilings, and friendly cyclists; like Howard, the septogenerian who offered plenty of advice on bikes, cycling, politics, how to maintain and keep a 30 year old Raleigh running smoothly, as well as the finer points on how to live a good life -all whilst sharing a packet of hobnobs on a park bench..

With the exception of a Durham game keeper, we’ve  managed to find a relaxing place to strike the tent most nights. Our favourite location by far overlooking St. Mary’s lighthouse at Whitley Bay. To top it off, one local lady was so astonished by our trip that she offered to bring tea and biscuits to our wildcamp. We politely declined, but were humbled all the same. 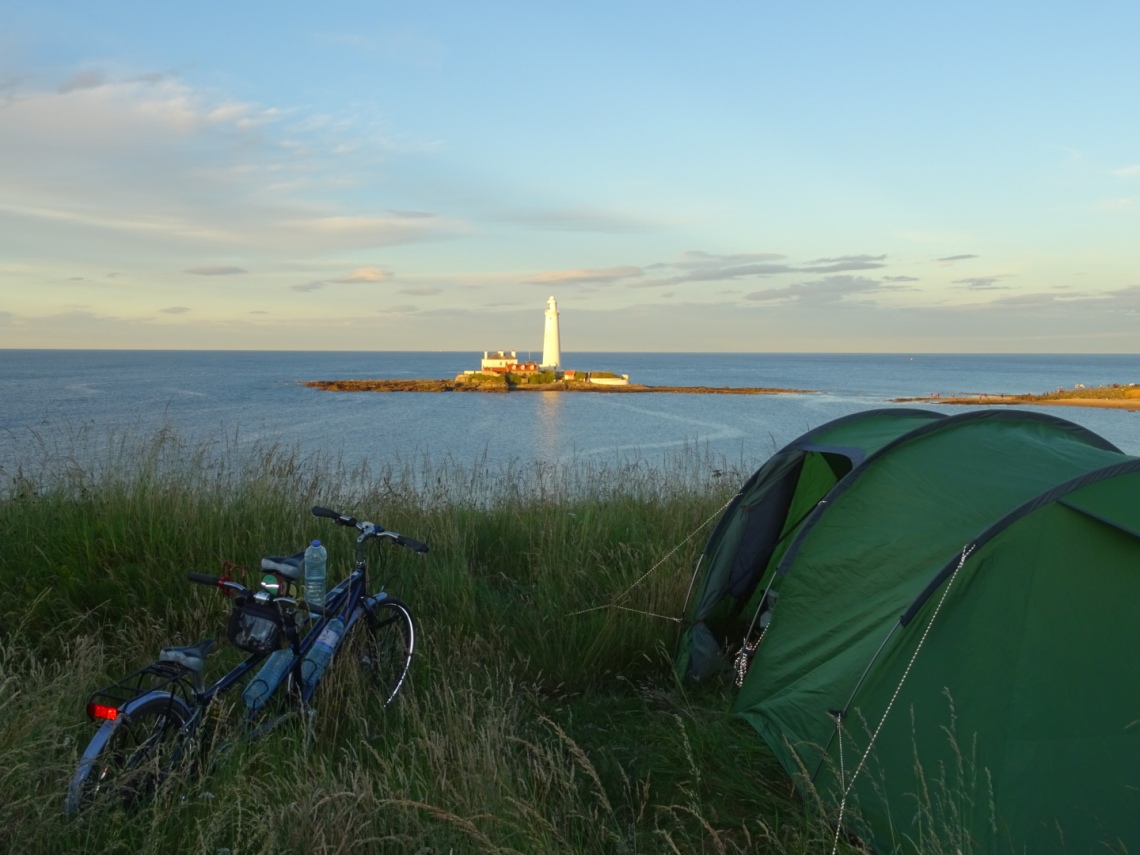 As for the joke of the week, perhaps it should go to the man, who, after asking where we’d started from, went on to add: “so, are you… Moroccan?” It wasn’t until later, when I saw my reflection in a shop window: bandana, fuzzy beard, tanned face… odd accent (to the locals!), that I saw the genuineness in his approach. Or possibly it was just that the blag was on me..

Yet from where we sleep tonight, Scotland -and country number five- is only 20 miles away. We can almost hear the faint sound of bagpipes wafting through our nylon exterior, smell the spicy aroma of haggis -or maybe that’s just our socks. Either way, we’re almost there. So it’s goodbye England and thanks to all who have helped us journey safely through. We’re grateful for the many random acts of kindness and encouraging support we’ve received along the way. 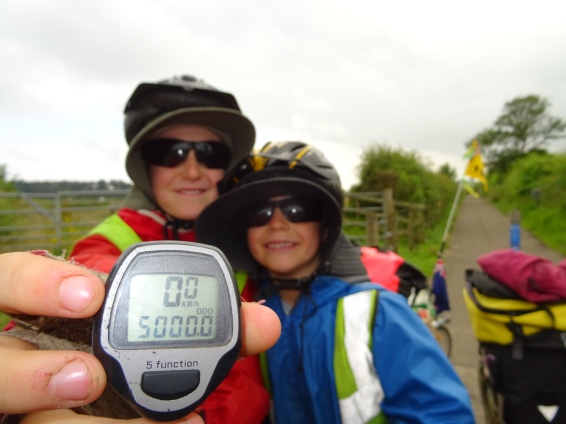