Dull oppressive skies skimmed overhead as we cycled away from La Chabanne.

Returning to our saddles once again we rolled through the pretty floral villages of Auvergne and passed aged chateaux with conical roofs, before gradually dropping away from the mountains of the Massif Central.

Linking in with a network of waterways we soon found ourselves on the towpaths of the Canal du Nivernais. Its flat route cutting north between forests, meadows of poppies and through lively canal ports.

Besides each of the canal’s 110 locks remain the original keepers’ houses. The likes of which have since been converted into pottery studios, art galleries or funky cafés, providing comfortable locations for watching house boats as they lift up or drop down to their next watercourse.

Along the way we glimpsed abbeys, watched egrets and herons, and even stopped one evening to survey a family of muskrats swimming along the bank; making the time we spent along the Nivernais one of our premier trip highlights so far.

On several occasions we were welcomed into barges for tea and biscuits, once even by a kiwi couple that saw our flag as we cranked past and greeted us with a strong handshake and “kia ora.” 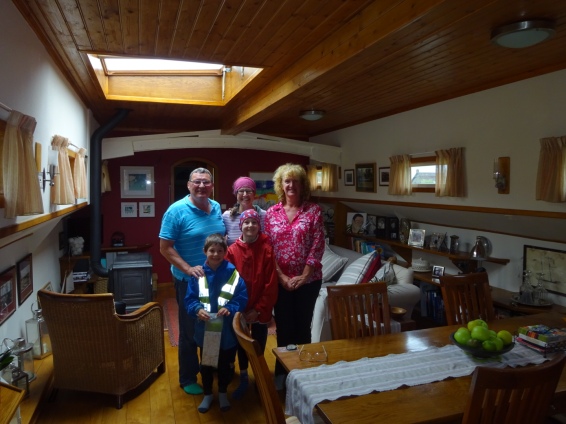 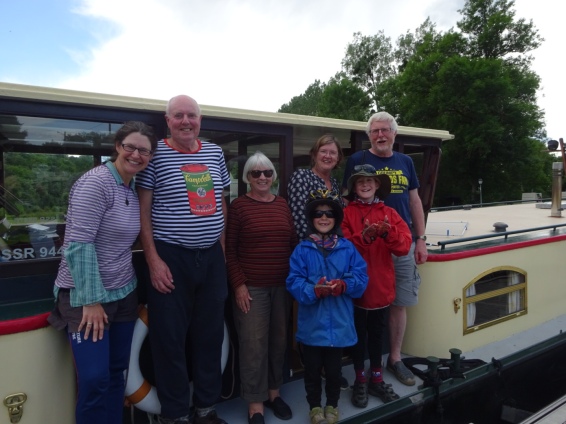 Wildcamping seemed to be generally well accepted with an abundance of picnic areas that made striking the tent easy enough.

The one exception to this occured when a paddock full of cows and a bull broke through a nearby fence forcing a hasty bedtime bail – Any preconceived idea of emerging from behind the zipped door to the dramatic notes of flamenco whilst sporting a glittering cape, tights and holding a matador’s muleta to take down bully were abruptly shelved on account of failing light, a desire to save our house from being trampled, and an impending sense of evisceration.

In the end we just threw the kids up a tree and set a new record for how quickly we could shove random items into our panniers and make a break. Bully was none the wiser and the boys enjoyed an unexpected late night adventure. 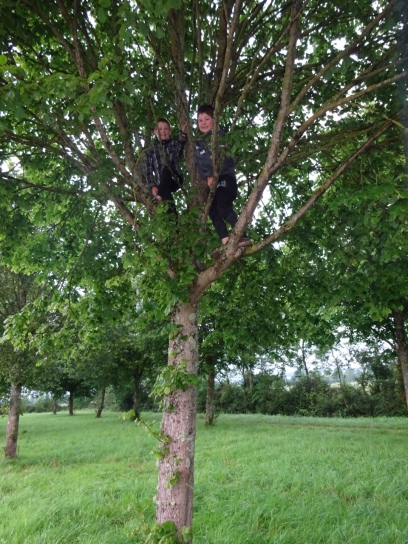 As the canal ended so did the forecast for storms. Passing Auxerre we stopped to marvel at the gothic architecture of its medieval church before substituting the towpaths of France’s central waterways for the quiet countryside lanes of the wheat belt. With dull oppressive skies behind us we now look forward to a much welcome spell of dry, blue sky cycling…