The bike trailer hadn’t been the same since someone tried to surf it on our way past Moulay Bousselham.

Kids pouring out to run with us through their village is something our family has rapidly become accustomed to as we tour cycle through Morocco, but on one occasion the temptation of a free bike trip down the main street was too inviting.

The next day the rear axle holding the trailer snapped, which, despite best efforts to weld it back together was never the same again.

Soon enough, stress fractures around the weld joint began to form and the idea of pulling it along lumpy road verges seemed too risky, so we donated it to Mohamed’s farm.

Our carrying capacity reduced, we made a further donation of two sleeping mats, a couple of packets of crackers, spare toiletries, and a flag.

The effects of travelling trailer-less are two fold:

On the one hand it means our evenings are spent lying in wait, or at least until the kids go to sleep, so we can squeeze in next to them and share a fraction of the two remaining mats we still have left.

On the other, having no trailer allows for a faster getaway when cycling through the occasional riot of unsupervised kids; as they use us for target practice during their after-school stone throwing competitions.

Still, the situation did make us pedal rather quickly, and before we knew it we’d arrived to Asilah -a beautiful coastal town steeped in colour and history, and a great place to rest up and explore the week ahead.. 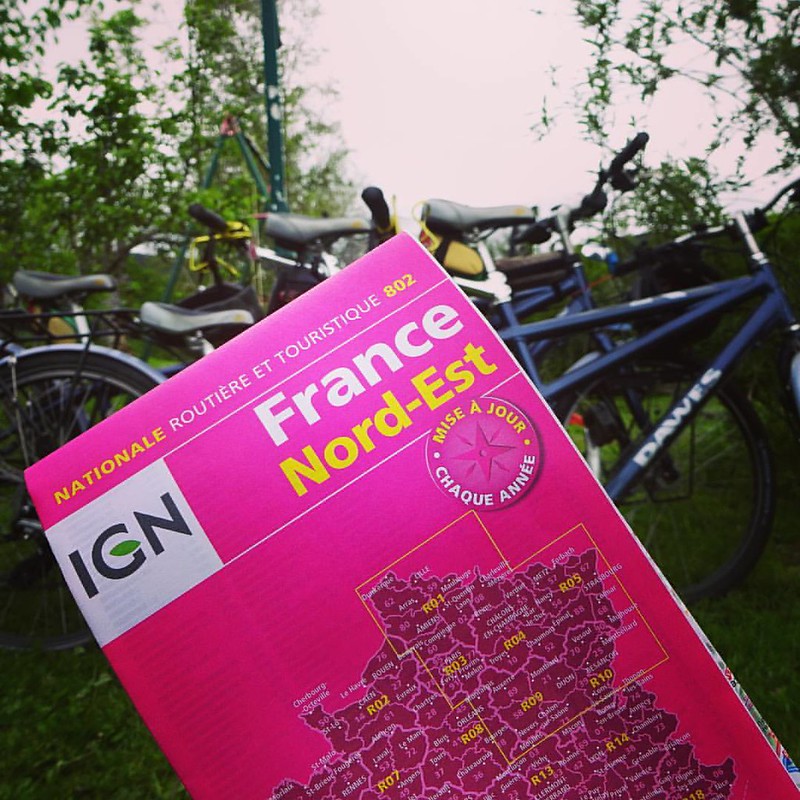