Within minutes of the tourist bus pulling away, we found ourselves alone, standing quietly next to the Lochnagar crater. At 100 feet across and 30 feet deep, it remains an observable scar and reminder, of the worst 24 hours in British military history to date…

July 1st 1916. After several days of heavy artillery bombardment along the western front, allied forces, operating under General Haig were ordered to advance at walking pace across an area known as ‘no man’s land’, their main objective to take German trenches less than 100 metres away. Following the use of heavy weapons in the days leading up to, and the detonation which caused the Lochnagar crater behind enemy lines, the first hours of the Somme offensive stand testament to one of history’s worst human sacrifices – and ultimate cock ups!

On that day, wave after wave of mainly volunteer soldiers stepped up to climb ‘over the top’ of their trench posts, with few knowing, as they put their confidence in high ranking officers, that they were literally walking headlong into the pages of history books, by being on the wrong side of the largest firing squad in history.
Emerging from deep underground bunkers, soldiers on the side of the Triple Alliance, armed with Maxim machine guns, set about inflicting the greatest number of war casualties in any single day for Britain and her allies. By nightfall 19,000 were dead, a further 35,000 injured. To put this in perspective, that equates to 4/5ths the population of our home town in Blenheim, New Zealand, being killed in one day. Or almost the entire population of the city of Nelson (NZ) being either killed or injured during the same period.

That was just the start. And only on one side….

In the following four months, 1.2 million men on both sides become casualties of a battle that raged around the very spot where we stood today.

Only today, the green fields of France echo with birdsong, whilst the worst thing we had to take shelter from was the baking sun. Easily fixed with a tree and bottle of SPF 50.

But back then……the Somme was a time of firsts with the introduction of tank warfare, and with the exception of the 2nd battle of Ypres over in Belgium, it also heralded the beginning of chemical warfare when chlorine or ‘mustard’ gas was used effectively as a weapon of mass destruction
.
The famous British war poet Wilfred Owen recorded his observations and fears of the Somme battleground before he too became another statistic of the war in 1918. And as I sat there, in no man’s land, it became clear that it wasn’t the books I’d read, or the documentaries I’d seen, that brought this place to life, it was his poem…….

Bent double, like old beggars under sacks,
Knock-kneed, coughing like hags, we cursed through sludge,
Till on the haunting flares we turned our backs
And towards our distant rest began to trudge.
Men marched asleep. Many had lost their boots
But limped on, blood-shod. All went lame, all blind;
Drunk with fatigue; deaf even to the hoots
Of tired, outstripped Five-Nines that dropped behind.
Gas! Gas! Quick, boys! – An ecstasy of fumbling,
Fitting the clumsy helmets just in time;
But someone still was yelling out and stumbling
And flound’ring like a man in fire or lime …
Dim, through the misty panes and thick green light,
As under a green sea, I saw him drowning.
In all my dreams, before my helpless sight,
He plunges at me, guttering, choking, drowning.
If in some smothering dreams you too could pace
Behind the wagon that we flung him in,
And watch the white eyes writhing in his face,
His hanging face, like a devil’s sick of sin;
If you could hear, at every jolt, the blood
Come gargling from the froth-corrupted lungs,
Obscene as cancer, bitter as the cud
Of vile, incurable sores on innocent tongues, –
My friend, you would not tell with such high zest
To children ardent for some desperate glory,
The old Lie: Dulce et decorum est
Pro patria mori. 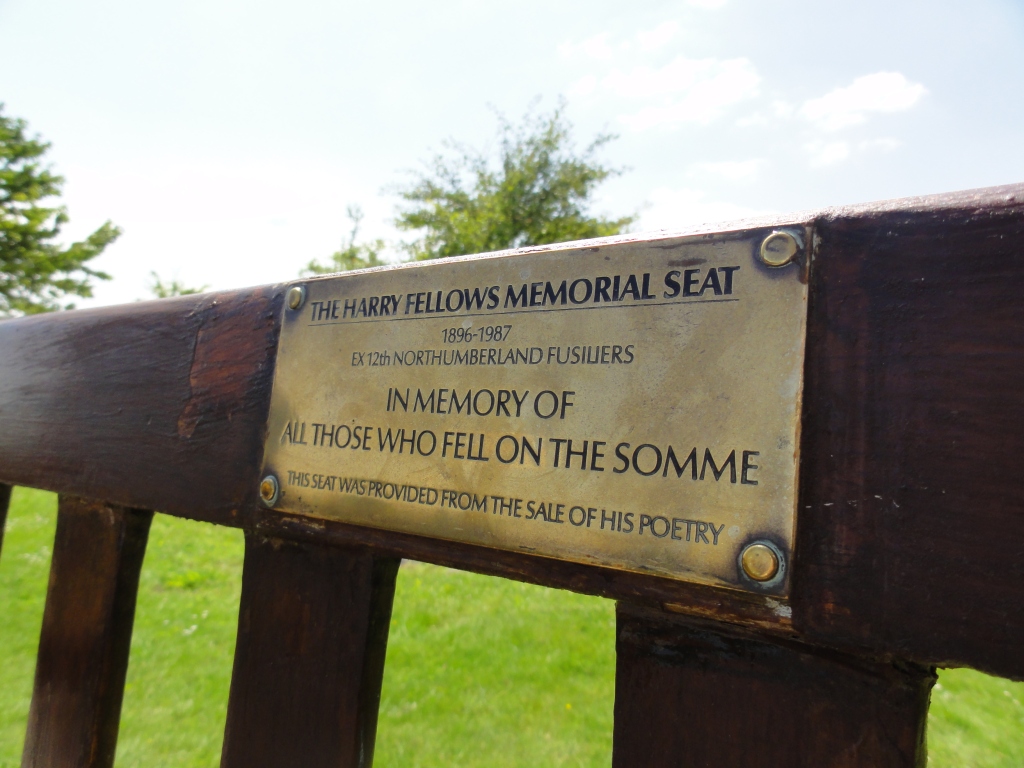